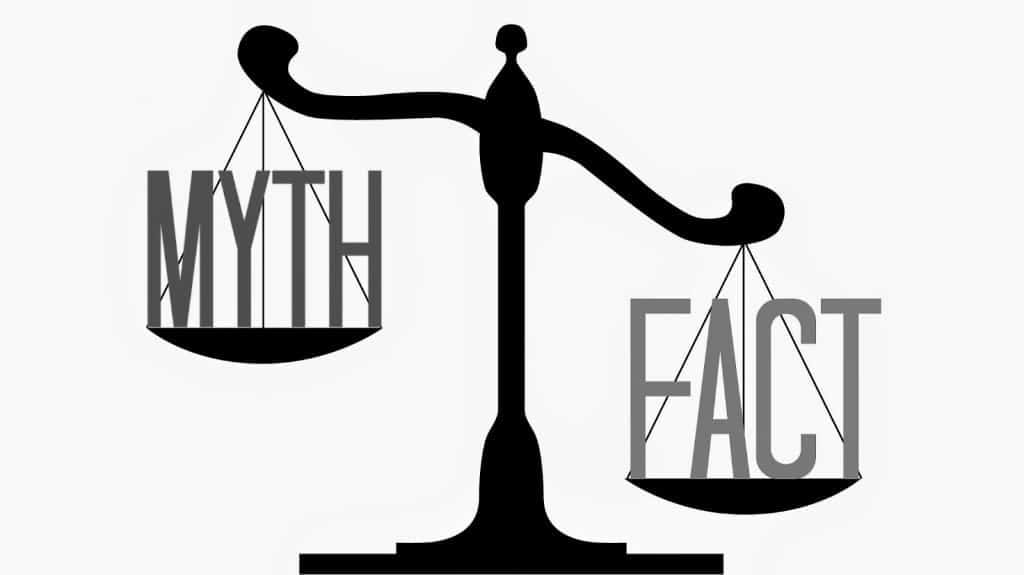 At LeadsMarket, we know how to convert your leads into revenue. That’s why we don’t rely on tricks or false claims to get your business. We simply deliver results. But other networks may not be so truthful and will use misleading statistics or outright myths that waste your time and resources. If you work with one of these networks, you might be letting potential revenue fall through the cracks. To help you protect yourself, we’ve compiled a list of some of the most common myths from other networks that you should be aware of:

Myth #1: They’ve been in business longer than anyone.

Don’t take the risk of working with fly-by-night companies that might not even exist next year. The truth is that most networks have been in business for a limited time.

Fact: LeadsMarket.com has been around since 2011 and is here to stay. If anyone else tries to tell you they’ve been in business that long, you should ask to see proof. Make sure you build a relationship with a company that will last.

Myth #2: They have an exclusive lender.

Be skeptical of any network who tells you they have an exclusive relationship with a lender. Lenders generally want to work with a variety of vendors, because they don’t want to put all their eggs in one basket.

Fact: LeadsMarket has a large, robust network of lenders, which is much more beneficial to your business because we can provide more opportunities to monetize your traffic.

Myth #3: They will only payout a flat rate per lead.

If a network is paying you a flat fee, they may be selling some leads at different price ranges and keeping the profits on those leads for themselves.

Fact: LeadsMarket will pay out based on revenue share, which enables you to earn more with higher revenue leads.

Myth #4: They have a lot of buyers at this price tier.

Some networks will make up false tiers in order to take advantage of you so you cannot sell leads to another network for more money. Be wary if a network tells you they have a lot of big buyers at a tier such as $10 and that you should post to them at that tier before you post to others at a lower tier.

Fact: LeadsMarket has its own click platform called ClickBrain and pays publishers revenue share from clicks. If you want the potential to earn more, send your traffic to LeadsMarket’s click platform.

Myth #6: They know the numbers from other networks.

Some companies try to get your business by claiming they can directly compare their numbers to another network’s. Fact: Companies in this industry are mostly privately held and don’t disclose their revenue or volume numbers publicly. If a network says they know their competitor’s numbers, beware.

Myth #7: Their EPL is higher than expected.

Some networks exclude leads in states where they are not allowed to serve, in order to inflate their EPL.

Fact: LeadsMarket can pay for independent third-party software to post leads. This way, the publisher can see the true EPL of each network without the special advantages built into competitors’ software.

Myth #8: Their biggest competitors will be out of business soon.

If you hear a network claim that their competition will be out of the game soon, take it with a grain of salt. Some networks will try to gain an edge by spreading misinformation.

Fact: Competitive growth hurts other networks because they compete for market share. We’ve heard rumors about our own company at trade shows, and yet each year LeadsMarket continues to grow.

If you suspect that a network is giving you false information to influence your decision-making, make note of these common tricks and take steps to protect yourself from them. At LeadsMarket, we don’t need to resort to false statistics or misleading numbers because our results speak for themselves. Our partners know they can rely on us to achieve their goals. LeadsMarket has a proven track record and a focus on compliance. We don’t hide behind false stats and claims. Protect yourself from networks who use shady tactics that can cost you valuable time and money.