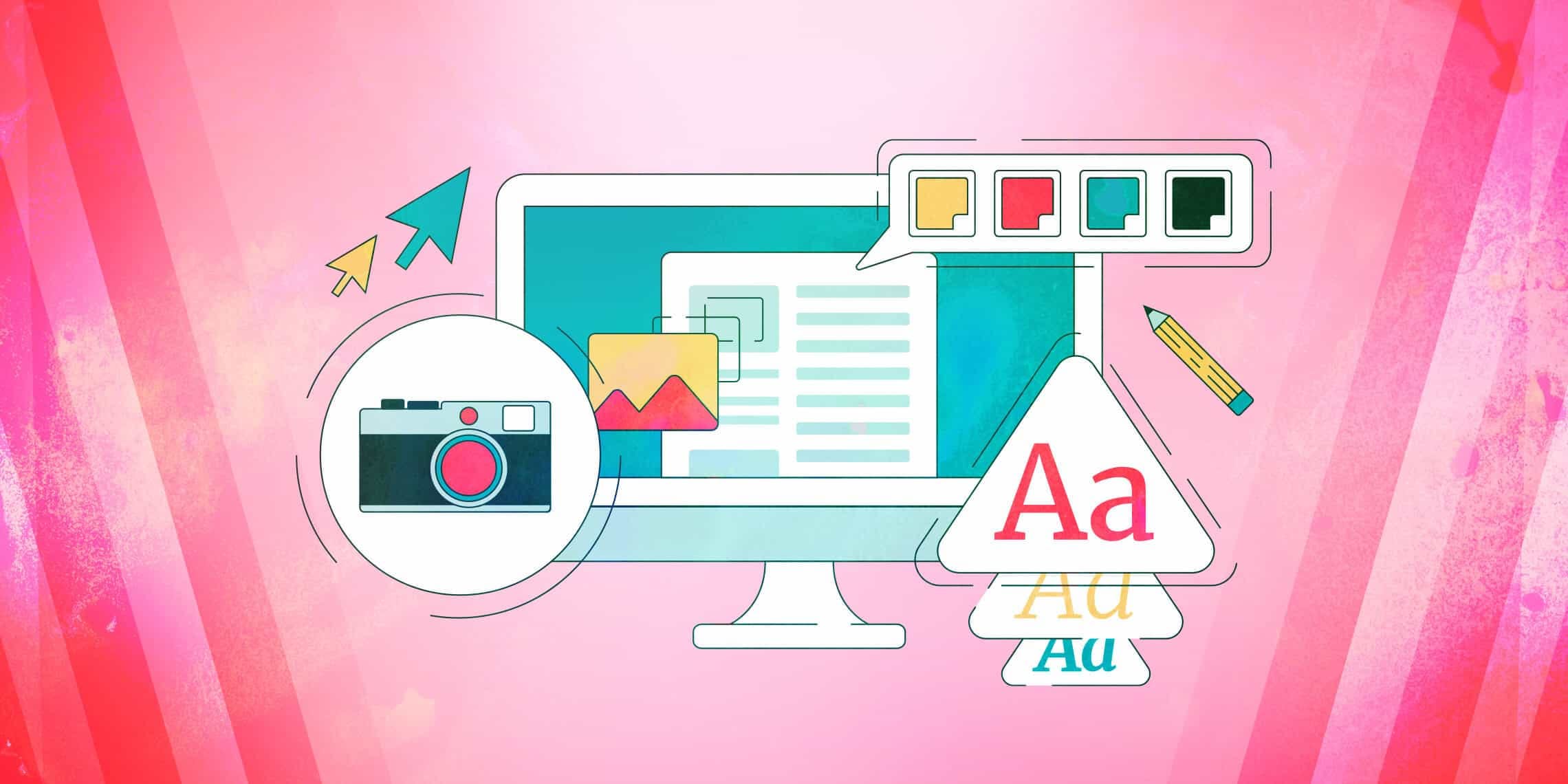 How a Banner Ad Can Attract Attention

Some website designers dismiss banner advertisements as ineffective. They say that most Internet users do not even notice them, that they do not trust them, and they never click on them. As a result, some suggest, banner ads should never be used. Others go further and argue that webpage viewers never look at anything that resembles an advertisement. But not all agree with that statement. Indeed, a 2013 Nielsen report found that 42 percent of people trust online banner ads, nearly double the 26 percent who trusted them five years earlier. If the trend has continued since then, fully half of the Internet users are likely trusting such advertisements today. Perhaps a better assessment of the value of banner ads is to take into account the nature of each of the ads themselves rather than simply to adopt a blanket approach that condemns them all, no matter their size, shape, color, and placement. After all, some ads are more effective than others no matter where they appear, whether it is on the Internet, on television or in print. Here is a look at some of the aspects to take into account when designing and placing banner ads on web pages so they will be noticed and clicked on.

Design an ad that demands attention

Gaining attention for your ad no longer necessarily means creating a striking ad that dominates the page. Although studies have shown that our eyes are attracted by strong images, making the ad too glaring might put people off because users have become accustomed to ignoring glaring banners that look like ads. Yet making it too bland will cause it to fade into the background and be unnoticed.

It’s also a good idea to strive to make your ads different from others. Here you might have to swim against the stream, for no sooner do ad designers find a formula that is successful in getting people to look at an ad than the formula is copied by others. Soon all banner ads start looking alike, people become accustomed to the way they look, realize they are ads, and start ignoring them. So it becomes important that you attract attention in any new and different way that you can devise. In trying to attract attention, consider also that people are faced with so much information on even one web page that they unconsciously look first for the information that is most significant to them. The lesson clearly is to make your banner ad meaningful. Some advisers suggest you make your ad look like part of the information on the page.

Place your ad in the best spots on the page

Studies have shown that ads are best placed on the left side of the page and near the top. The reason: We are used to reading text from left to right across a page and so we tend to follow that pattern. We also tend to look at the top of a page first, again because our eyes are accustomed to reading a page from top to bottom. It’s also important to place your ad on the part of the page that appears on the screen first. If the user is required to scroll down the page to see the ad, they are less likely to be attracted by the ad.

Clearly, the product or service that you are advertising is unlikely to appeal to everybody, so concentrate on grabbing the attention of the readers with information that is relevant to potential customers. Do not try to be “all things to all people.” For this reason, you should also try to have your banner ads appear on pages that relate to the people you are trying to reach.

If your big selling point is your price, emphasize it. If your product is unusual, say so in as few words as possible. It is always true that the best words can attract attention. But the font of the text on a banner ad should be large enough to seize the attention in a millisecond. At the same time, the ad should contain as few words as possible. The last thing you want is to have a whole string of text in a small size that takes a few seconds to read. A striking picture usually works to draw attention to your ad, too.

Place a strong appeal to action in your ad

Rather than saying “…learn more,” place a button or link on your ad that says, “buy now” or “download our free e-book” or “sign up for our course now.” In some cases simply stating the product and the price, for example, will often gain clicks on the ad itself. Make sure your entire ad is clickable.

Design your banner ad so it is attractive without being glaring and does not obviously appear to be an ad. Place it in the correct spot on the page and you will find that perhaps banner ads can be successful in attracting sales, after all.