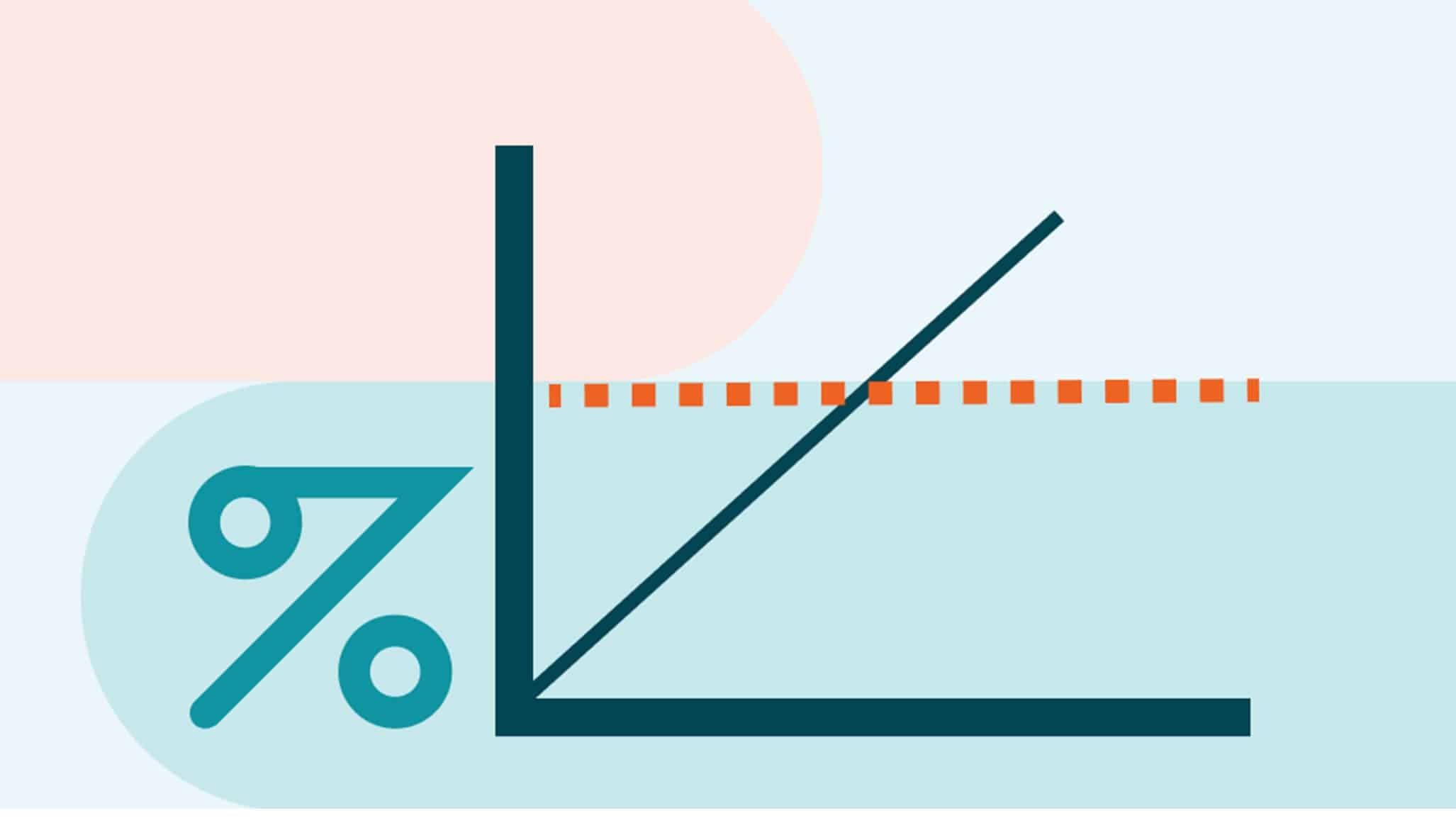 It’s hard to argue that access to credit should be limited to specific groups of people. It’s challenging for some people to purchase big ticket items like a house or a car without the need for financing—let alone the need to access credit for emergencies. According to the Federal Reserve’s Report of Economic Well-Being of U.S. Households, 4 out of 10 Americans can’t cover a $400 emergency expense. If people don’t have access to credit, where can they get money to cover those costs? That’s where the alternative financial services industry has helped millions of high-credit-risk Americans find credit when they need it the most.

Consumers with low credit scores, or thin-to-nonexistent credit files, are high-risk borrowers that default on credit obligations more often than consumers with prime or near-prime credit profiles. Lenders can mitigate this risk by offering loans with higher interest rates where allowed by law. While some unethical payday lenders have given the industry a bad rep, good lenders aim to help their clients get the cash they need, while following applicable state and federal laws. As the debate around a national interest rate cap continues, it’s important to understand how rate caps harm the consumers they supposedly protect.

What has the Regulation of Loan Interest Rates Been?

The payday lending industry has been carefully regulated throughout the years, most recently by the CFPB, established by the Dodd-Frank Wall Street Reform and Consumer Protection Act of 2010, and by the FTC’s longstanding prohibitions on unfair and deceptive acts and practices. Additionally, many payday loans are subject to state laws that state-licensed lenders adhere to, along with good underwriting practices that every successful lender follows. That said, there have been talks of a federal law to set a rate cap of 36% APR for all consumer loans.

While arguably well-intentioned, a national rate cap is likely to do more harm than good for borrowers that rely on high-cost payday loans to help cover unforeseen expenses. Professor Thomas Miller, Jr. explained this at the Senate Banking Committee’s recent hearing on national rate cap legislation:

Suppose a consumer has an emergency that costs $300 now. Suppose the consumer does not have $300 in cash or on a credit card or available from family or friends. This situation calls for a loan. Consider two loans.

Of course, consumers would rather pay $18 instead of $60. But here is the catch: The first loan is unprofitable, so lenders will not make this loan. This loan does not exist: It is a unicorn.

Providing consumers with the dollar cost of a payday loan, rather than the APR, is more helpful. It gives consumers a better overview of the loan’s true cost and whether they can afford it.

Interest Rate Caps Do More Harm Than Good to Consumers

While some people think you should avoid credit at all costs, it’s simply not feasible for the average consumer. For most of us, leveraging credit to buy important things like a house, car, education, and even furniture and appliances is more realistic. For low-income families, a two-week loan can be the difference between paying their electric bill or living in the dark.

Andrew Duke, executive director of the Online Lenders Alliance (OLA), said, “This legislation would be a disaster for American consumers, especially those who use, demand, and depend on short-term, small-dollar credit products.”

His statement is supported by the data. In a recent OLA study, researchers found that approximately 31% of Americans could not find a suitable lender when they needed the cash. People of color are also disproportionately affected, with 50% of black adults stating that they couldn’t access cash when they need it. A national 36% APR rate cap on consumer lending would make these issues worse, not better.

Additionally, a study by the World Bank Group in 2018 found that interest rate caps did more damage than good when it comes to protecting consumers, stating that:

While a national rate cap may be devastating to the industry, the real concern is the impact it will have on consumers, especially those who need access to credit the most but are also the highest risk borrowers, making them the least likely to find access to short term credit.

While some lawmakers have suggested that traditional banks, credit unions, and non-bank lenders take on high-risk consumers, it seems unlikely they will do so simply because such loans cannot be profitable. National rate cap legislation is controversial and should struggle to gain mass approval due to the negative impact on consumers.

At LeadsMarket, we like to stay on top of the changes within the industry that impact lenders as well as consumers. Our win-win-win philosophy is to find the sweet spot where lenders win, publishers win, and most importantly, consumers win.